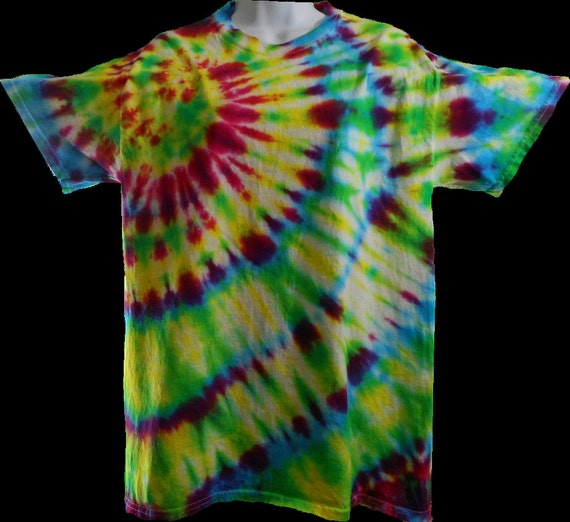 Beautiful Wilderness Women's Tank Top
$18.99
What is going on with CBS and Star Trek?

This week, we celebrate the end of 2015 and celebrate the beginning of a new year once again. But for many Star Trek fans, this New Year's Eve is marred by the corporate shadow of CBS's politicking. From what I have been able to piece together, three events have occurred which I believe place the future of Star Trek and CBS in jeopardy.

First, CBS Chief Executive, Les Moonves, publicly cheers for Donald Trump and as a result is slammed by the media (https://theintercept.com/2015/12/10/cbs-chief-cheers-trump-go-donald-keep-getting-out-there/).

Second, after Star Wars breaks records at the box office, George Lucas is interviewed by CBS where he somehow for some unknown reason insults Disney and is discredited (http://variety.com/2015/film/news/george-lucas-rolls-back-complaints-that-star-wars-successors-are-white-slavers-1201670406/).

Third, out of the blue, CBS launches a lawsuit against the biggest and most popular Star Trek fan film ever – Star Trek: Axanar (https://www.facebook.com/StarTrekAxanar/posts/887422431372281)

All of this arrives on the heals of CBS's big announcements of A) A new Star Trek TV series run by Alex Kurtzman to begin airing in 2016, B) CBS is launching a brand new online subscription streaming service in 2016 and C) Star Trek will not be free and will only be available on CBS's new streaming service (http://www.cbs.com/shows/star-trek-series/).

Personally, I find it all an amazing coincidence that while CBS is launching their new service along with its new flagship Star Trek TV show and CBS Executive is defending himself, George Lucas is discredited at the hands of CBS and Axanar is sued by CBS. All great coincidences, I am sure.

No, I do not think CBS is jealous or scared of Axanar, but it is clear they are maneuvering. In the aftermath of CBS Executive being put on the defensive, they need to position themselves to make their new service and Trek TV show successful. Discrediting Lucas and squashing the most popular Star Trek fan film around, I believe CBS hopes to strengthen the position of their new streaming service and TV show. CBS needs subscribers and the easiest way to make yourself look good is to make everyone else look bad. There is no conspiracy, no drama, and no hard feelings, I'm sure. This is cold, calculated decision making by TV executives in tight, expensive suits in luxurious, corner offices.

And it is the Star Trek fans that will suffer the consequences.