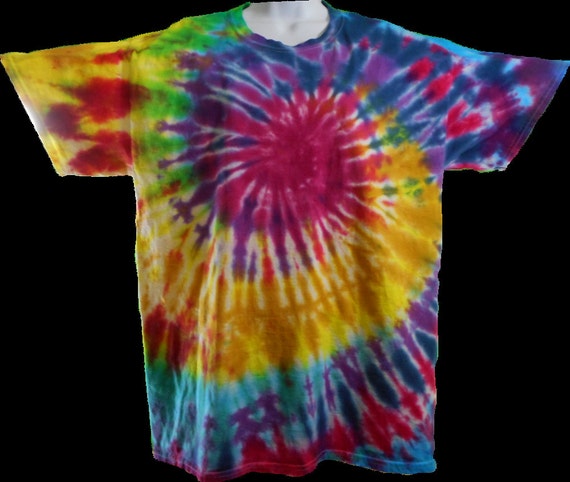 What do I Think About These NON-Trek Fans Claiming They Know Why CBS Sued Axanar??


Wow, there are so many NON-Trek fans spewing garbage out of there mouths. These people pretend to be Trek fans; they tell you they are Trek fans and some even use "Star Trek" in their online names. But they are NOT Trek fans!

Alec did not lie to any one, he did not steal money, and yes he does deserve to make Axanar. Alec met face to face with CBS and they never told him he could not make Axanar. Don't you all think that if they wanted him to stop they would have at least said so? CBS did not provide guidlines, did not say where the line was drawn, and they certainly have not sued anyone else. So where do you draw the line?


CBS has yet to do anything about all the other Star Trek fan productions. Why hasn't CBS sued Continues or New Voyages or Renegades or Farragut...?? All of them are equal to or better than the quality of original Star Trek - and they all use exact replicas of original sets and props!! Don't you idiots think that if CBS wanted to they could shut them all down?? Axanar uses all original sets and props and they have been around for more than 3 years. CBS has had plenty of time to shut them down and they didn't.

What is going on with CBS and Star Trek?


Right now there is a push by real fans to show CBS there is a way legally to allow fan productions which would give fans a set of rules to follow, legal protection against litigation, and a professional distribution system. Lucasfilms already does this for Star Wars fan productions. All we want is for CBS and Paramount to adopt something similar.


I read Alec's financial report and so have many other Trek fans. I see nothing wrong with the data he distributed. Haters and detractors will claim everything is wrong with it. But there isn't. Alec didn't even have to release such a detailed financial report! He prides himself on being the most transparent and accountable crowd-funded film out there. He only wants to keep all of Axanar's supporters informed about where our money is going. I would dare any other fan production to do as much. Do you know where all of their money goes?


We don't know exactly what prompted CBS to start their lawsuit and we won't know until it goes to court and an official statement is released. For any shit-for-brains moron to say they know why before CBS tells us why is just plain ignorant.


So, if you are one of these NON-Trek fans who thinks they know what is really going on, do your research before you libel and slander someone.